The Department of Housing and Urban Development (HUD) has declared that “the Low-Income Housing Tax Credit (LIHTC) is the most important resource for creating affordable housing in the United States today.” In recent years, the role of the Low-Income Housing Tax Credit has become much more important as federal and state governments grapple with solving a national housing crisis that has affected millions of Americans. In March 2020, the country faced a shortage of more than 7 million affordable and available homes. The importance of the LIHTC is more significant than ever before.

So, what is the Low-Income Housing Tax Credit and how is the program a preeminent pillar for the affordable housing industry?

What is Low-Income Housing Tax Credit?

Low-Income Housing Tax Credits are a tax incentive for developers and property owners to construct, acquire, rehabilitate, and maintain affordable rental housing for low-income and moderate-income households. The incentive grants a tremendous relief to developers who seek to address the growing nationwide demand for more affordable housing. Property owners use the credit to keep housing affordable to cost-burdened tenants. Units are considered affordable if a tenant household pays no more than 30 percent of its income for housing costs. Households qualify if they earn up to or below 60 percent of the average median income (AMI) in their area.

Since its inception in 1986, the LIHTC has helped create the majority of affordable rental housing in the United States. Since themid-1990s, the LIHTC program has supported the construction or rehabilitation of an average of 1,400 projects and 106,400 units each year. The LIHTC is the large source of affordable housing financing.

What is the Low-Income Housing Tax Credit Program?

The LIHTC was formed through the Tax Reform Act of 1986 to help developers build affordable housing without relying solely on costly financing methods. The program is administered by the Internal Revenue Service(IRS). Over 3 million subsidized housing units have benefited from LIHTC tax incentives since the program began.

The Department of Housing and Urban Development (HUD)oversees affordable housing projects to verify that they follow federally mandated affordable housing guidelines to continue to qualify for the tax incentive. It also sets income limits and rents based on housing markets and average median incomes (AMI). HUD works with state housing agencies and compliance monitoring companies, like Preferred Compliance Solutions, to ensure that low-income residential properties stay compliant with all low-income affordability and physical safety standards.

How Does the Low-Income Housing Tax Credit Program Work?

The process of the LIHTC program is complex and involves multiple team players throughout the life of a LIHTC project. Federal partners (IRS and HUD) work with state housing agencies (HFA), and HFAs work with developers and property owners to allocate tax credits. Other players include the tenants residing at a LIHTC property, who must submit annual eligibility certifications, and compliance monitoring companies who assist LIHTC property owners keep compliance standards and submit compliance reports to state agencies. We’ll briefly cover each step of the process.

Allocation. The IRS is ultimately responsible for allocating annual tax credit amounts to individual states based primarily on population size. State housing agencies oversee the allocation of the federal tax credits to developers and property owners based on state-created Qualified Allocation Plans (QAP). Federal law mandates that QAPs give priority to projects that will serve the lowest-income households and stay affordable for the longest duration. Once a tax credit is awarded to a developer or property owner, the IRS attaches the tax credit to investor tax forms as long as the LIHTC property abides with federal compliance rules.

Claimed Tax Credits. Low-Income Housing Tax Credits cannot be claimed until a project is completed and official occupied. This is commonly called “placed in service.” Any tax credits that are not allocated are returned to the national pool and redistributed to states that apply for excess credits. Many states seek to fully allocate tax credits so that they don’t lose out on development incentives for their states. Investors can claim tax credits on a property for the first 10 years after it is placed in service. The IRS awards the tax credits to investors on annual tax forms.

Compliance. All affordable housing is subject to standardized rules set by the LIHTC program. Property owners must demonstrate that all tenants are eligible to live in affordable housing. Initial certifications and subsequent annual re-certifications provide proof to HUD that residents are abiding by program rules. The property itself undergoes multiple physical inspections, tenant file reviews, and desk reviews to ensure the property aligns with all program objectives. Affordable housing must prove it is safe, decent, and affordable.

State inspections might occur once a year or longer, depending on how well a project stays in compliance. If an affordable housing project cannot demonstrate that it is fully compliant with LIHTC program rules, the project risks losing credits or other repercussions. An 8823 form is filed with the IRS to report noncompliance. Depending on the noncompliance issue, are solution period may be granted from 30 to 90 days to correct an issue. Occasional extensions are granted based on HFA approval. If the issue is resolved in the allotted time, the HFA will file a “back-in-compliance” 8823 form to the IRS. All noncompliance issues must be addressed and resolved immediately to retain tax credits.

Compliance Periods. A project’s compliance period begins the first year it is placed in service and the property owner begins claiming tax credits. The compliance period extends for the next 15 consecutive years. After the first 15 years, property owners must maintain the project’s low-income affordability for an additional 15 years. This is called the extended use period. Once 30 years has transpired, the project becomes eligible for a market-rate conversion. However, some projects might require or qualify for a longer extended use period. Extensions are approved through the state HFA.

How Much is the Low-Income Housing Tax Credit?

The amount of tax credit issued to each state changes each year due to program budget, needs, and inflation. There are two types of LIHTCs available depending on the nature of a development project—9 percent and 4 percent. The 9 percent tax credit is usually awarded to new construction projects whereas the 4 percent is used typically for rehabilitation and new construction projects financed with tax-exempt bonds. Tax credits are issued to the property owner or investors annually that equals roughly 4 or 9 percent of the project’s qualified construction cost.

How Do I Get a Low-Income Housing Tax Credit?

Developers can apply for Low-Income Housing Tax Credits directly from a state’s HFA. If a proposed project meets the scope of the HFA’s Qualified Action Plan for affordable housing, the HFA chooses how much of the tax credit budget to allocate to a developer. Keep in mind that HFAs receive many proposals and must decide which options will best benefit its communities.

Property owners and developers must prove that the property qualifies as affordable housing by one of three criteria:

The LIHTC program offers a tremendous service to low-income and cost-burdened families by encouraging developers and property owners to build and maintain affordable housing. The benefits of the program attest to its longevity.

If you have additional questions about the LIHTC program, how to qualify your project for LIHTC, or maintain compliance for a LIHTC property, contact Preferred Compliance Solutions. 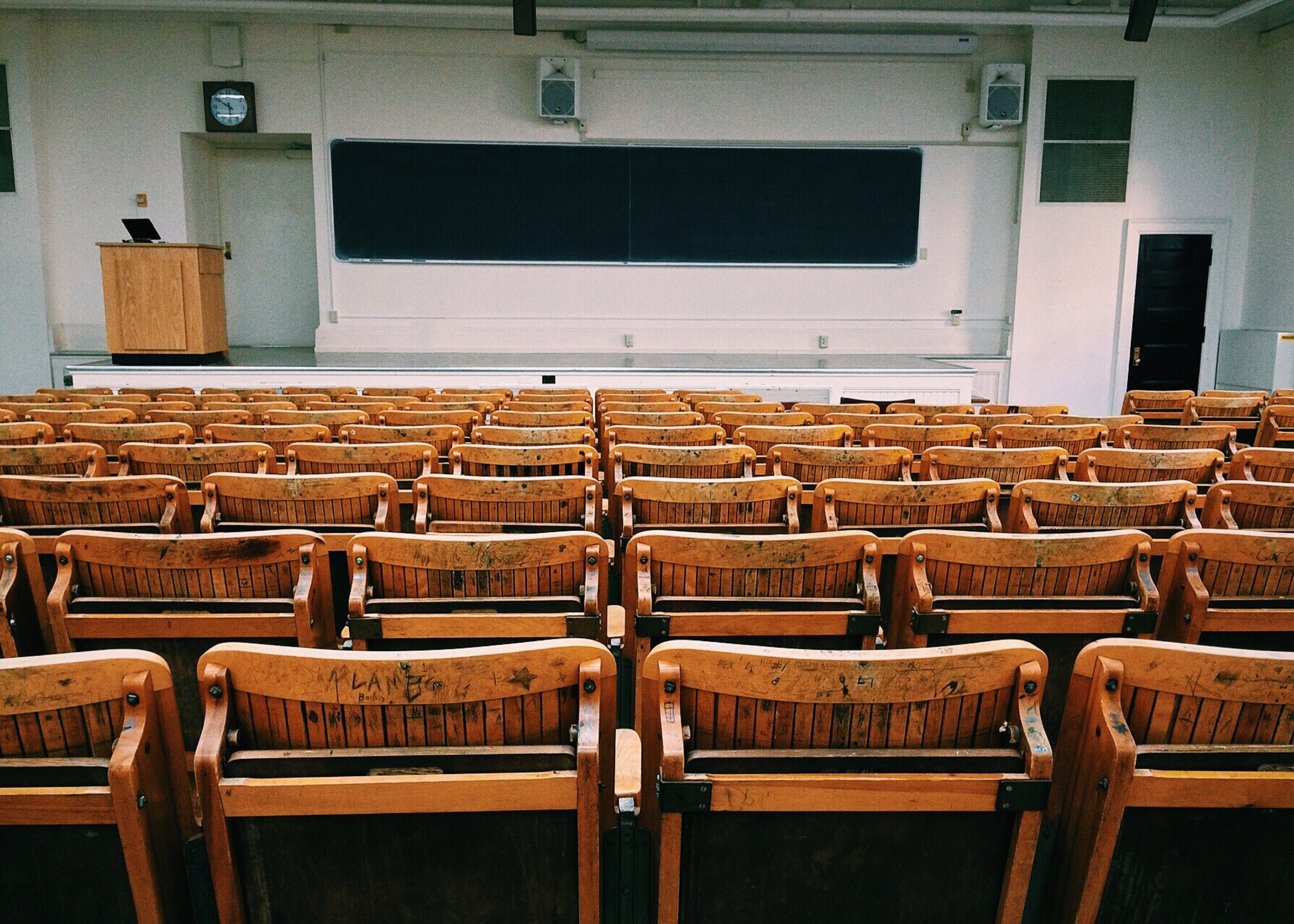 Read more
What are Student Rule Restrictions for Affordable Housing? 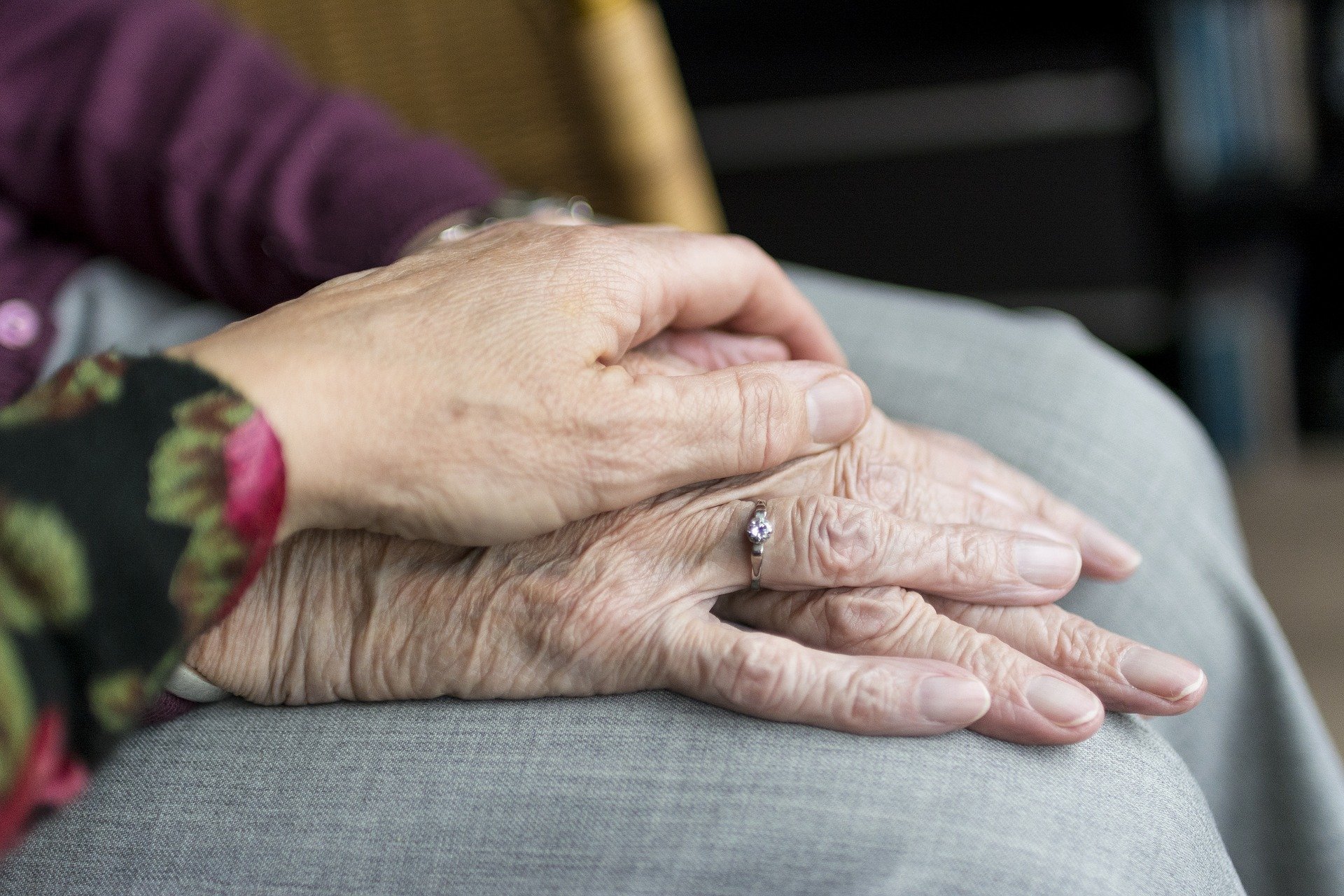